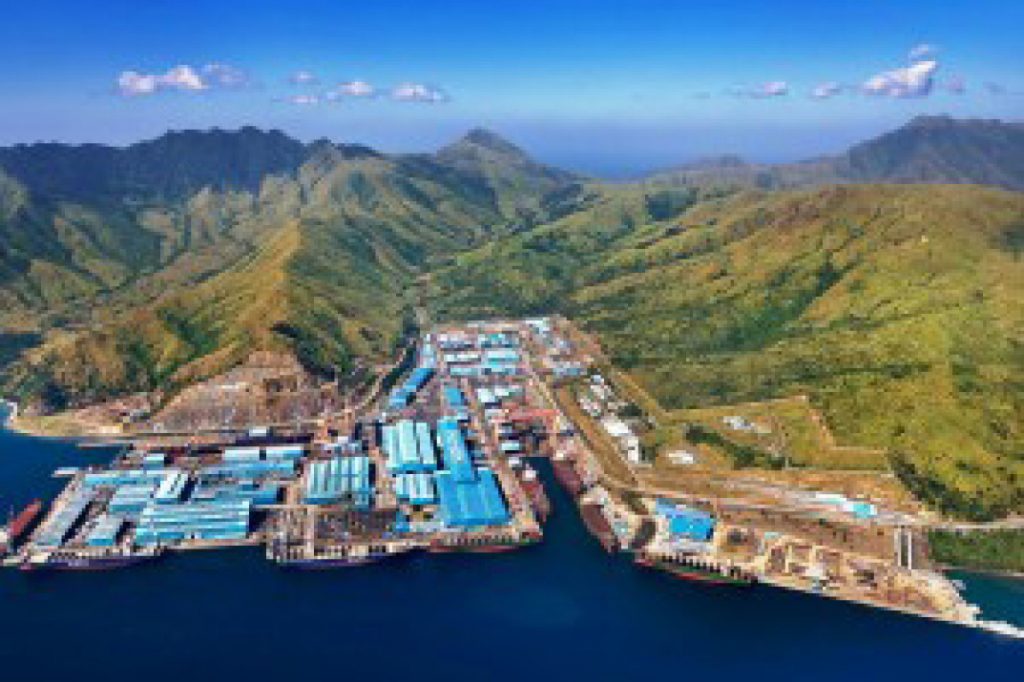 CITY OF SAN FERNANDO, Pampanga — The Department of Labor and Employment (DOLE) regional office has activated its technical working group (TWG) on job displacement concerns to address fears of workers who might be affected by serious financial losses suffered by Hanjin Heavy Industries and Construction Philippines (HHIC-Phil) in Subic, Zambales.

This was disclosed by DOLE Regional Director Zenaida-Angara Campita on Monday, noting that the group will monitor and provide interventions to affected Hanjin workers.

“We activated the technical working group on job displacement concerns the moment we received news regarding the series of massive retrenchments and reduction of work days due to the present financial reverses suffered by the biggest Korean-based shipbuilder in the country,” Campita said in media interview.

Based on the work accident/illness report submitted to DOLE by the shipbuilder company in October 2018, HHIC-Phil had a total of 21 subcontractors with 11,526 employees.

Campita noted that for the same period in review, Hanjin’s Filipino workers which totaled 31,621 reported in 2016 had been significantly reduced to 23,881 in 2017.

She also said that notices of retrenchments and reduction of work days, through flexible work arrangements, were filed last year with the labor office by the firm’s 18 contractors and subcontractors.

Of the total subcontractors, Subic Shipbuilder Corporation and Hacor-Phil Corporation had both filed their respective voluntary retrenchment programs due to lack of orders and financial difficulties.
At least 4,000 professional and skilled workers lost their jobs from both subcontractors in December 2018.

The remaining 16 subcontractors, on the other hand, had also filed reduction of work days under the flexible work arrangements program affecting some 3,770 workers.

The HHIC-Phil, for its part, already filed for a financial rehabilitation plan with the Olongapo City Court, which, in turn, determines the shipbuilder’s future undertakings and relevant activities.

To start the intervention, Campita said the group has alerted the Public Employment Service Offices (PESOs) and tasked them to coordinate with construction firms and allied services which have large job vacancies.

She likewise said that the regional office of the Philippine Overseas Employment Administration (POEA) has also been asked to submit to the regional labor office job vacancies for overseas work.
“The group also asked Hanjin management’s permission to profile all earlier displaced workers and would-be displaced workers,” she added.

HHIC-Phil, which has focused on building high-value vessels, was established in 2006 as a subsidiary of Hanjin Heavy Industries & Construction Co., Ltd., a multi-national company that provides shipbuilding, construction, and plant services in South Korea and internationally.

After frenzied construction of its 300-hectare shipyard began in May 2006, HHIC-Phil rolled out its first ship, the “Argolikos” in July 2008.

According to company records, Hanjin has delivered since 2008 a total of 123 vessels to valued clients across the globe, thus cementing its foothold in the highly competitive shipbuilding market.

In the course of its operation, the Korean firm also became the biggest employer among all registered businesses in the Subic Bay Freeport Zone with some 30,000 employees at peak season, and was recognized by both the Philippine Exporter Foundation and the Department of Trade and Industry as top export performer. (PNA)